Welcome to Paul Dredge EduTech. An education IT specialist with a difference. Someone who really cares and takes pride in seeing technology making a difference in the classroom.

Latest posts from the blog 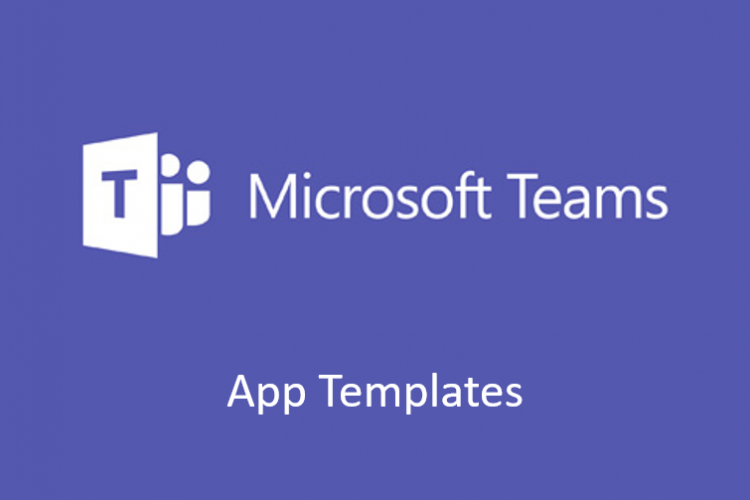 FAQ Plus Conversational Q&A bots are an easy way to provide answers to frequently asked questions by users. However, most bots fail to engage with users in meaningful way because there is no human in the loop when the bot fails. FAQ bot is a friendly Q&A bot that brings a human in the loop […] 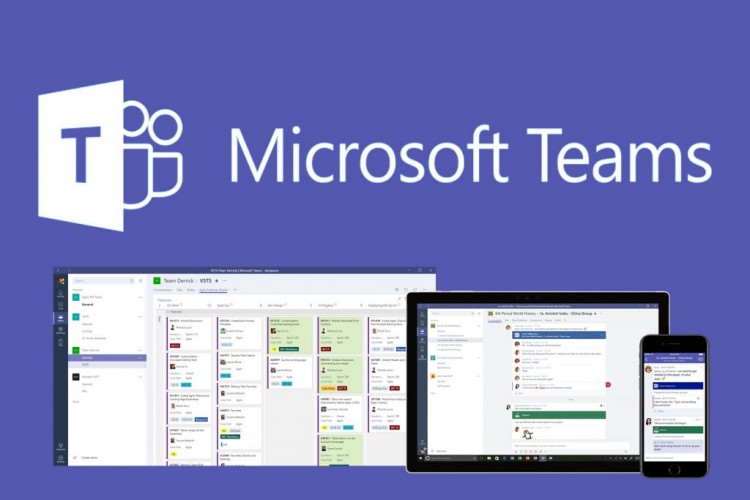 As some of you may be aware, Microsoft recently announced that channel moderation was coming to Microsoft Teams. Well, guess what… it’s now here! This means you can now specify who you allow to post new messages to channels, giving you the ability to create channels or even whole Teams without the worry of what […]

Today sees the official launch of the new Microsoft Teams grid view. It gives users an overview of the Teams that they are a member of in a nice organised view. But what else does the new grid view give us? Filtering Teams One new feature that I’m really liking is the ability to filter […]

Rollback a few months and getting post notifications from channels within Microsoft Teams was always a little hidden. We would need to follow a channel, which would then enable us to receive notifications for every activity on that channel. Finally, Microsoft has resolved this and we are greeted with a nice new way of getting […] 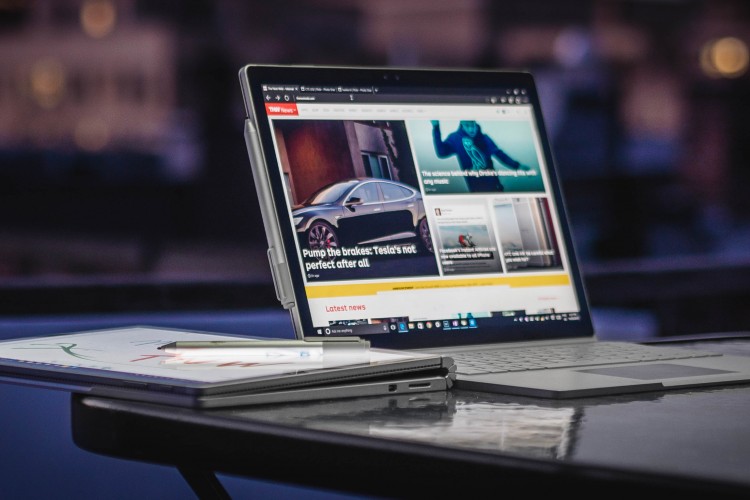 After the success of the Surface Pro series, Microsoft have developed their first ever laptop, the Surface Book. When I received the email from Microsoft asking me to review a Surface Book, the excitement was a bit like the one of a child on Christmas eve! Since the Surface Book was released I had been […] 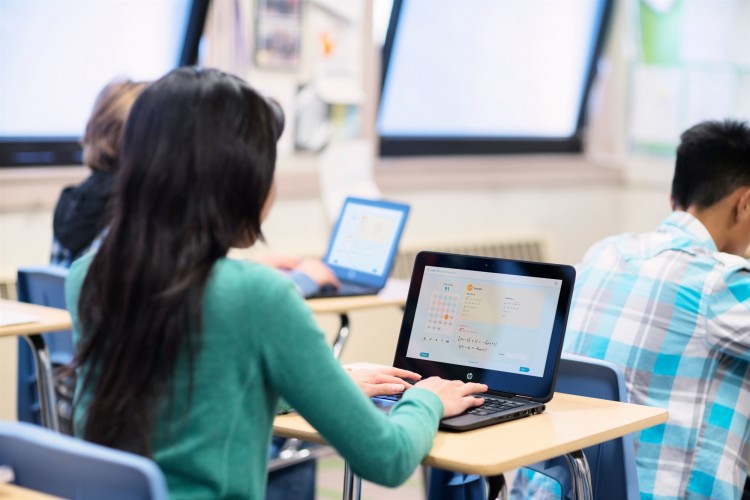 When your school spends a lot of money on mobile technology in the classroom what is your worse fear?  The device breaking from either a student dropping it or it being knocked off a desk. As a teacher you are always worried about students taking care when using a device; when a student suddenly stands […] 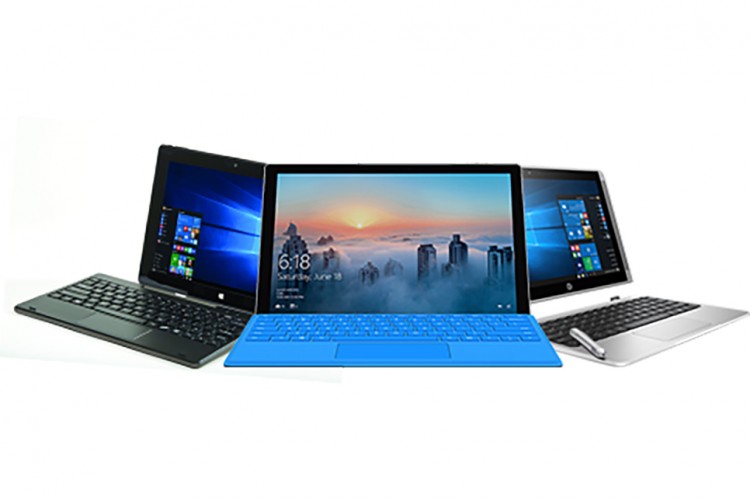 When working in schools I’m always asked the question “We want to buy some new devices for our students but what should we get?” Before I even consider answering that question I ask how much they would like to spend and what they want that device to do. Going back a few years, this would […] 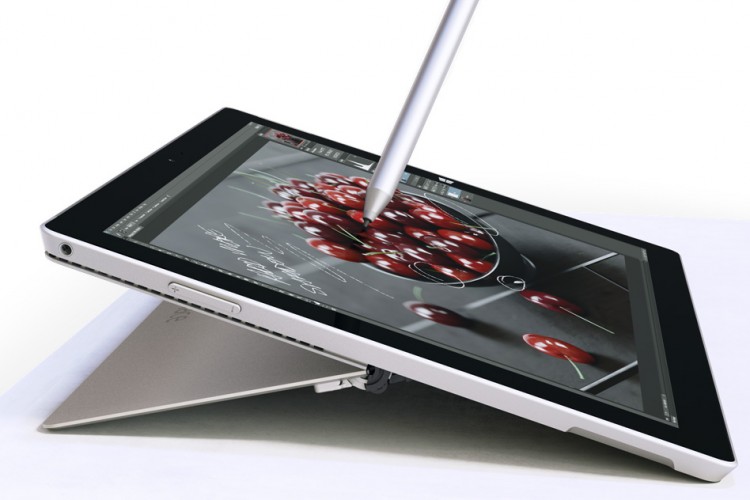 The Power of The Pen

I recently had this blog post featured on Microsoft UK School Blogs. I have been a keen user of a Microsoft Surface for a while and I think they are great devices. The style and design are far superior to its competitors and Microsoft keeps improving the Surface with every release. It is only very recently […]